The Solar Surge: Why Experts Are Anticipating Seeing Solar Installations Continue to Rise

Solar energy has been around for a very long time, but most recently, it has grown in popularity and impact on the nation’s energy supply. In 2021 power generation from solar photovoltaic (PV) systems increased by 20 percent over 2020. Solar PV remains the third-largest renewable electricity technology behind hydropower and wind but is the fast-growing form of renewable energy because of its ability to be installed quickly and at a much smaller scale and cost. As a result, solar now accounts for over 3.9 GW of energy from systems installed on homes. 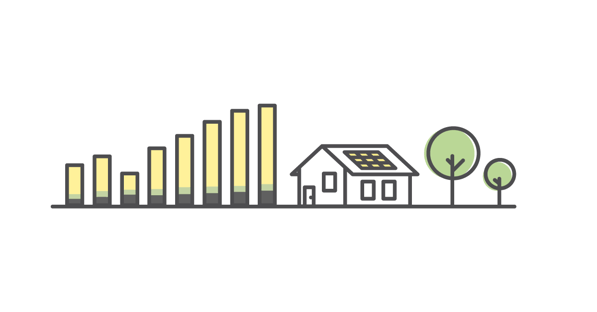 Traditionally we see a rise in utility costs during the winter months, but in recent years many other factors, from global conflict to weather-related disruptions and climate change, are having a tremendous impact on the cost of energy across the globe. The result is both rising and unpredictable increases in many consumers’ utility bills, leaving them looking for options. Specifically in New Hampshire, residents are seeing rates jump up from 77% to even 112% in some parts of the state. Looking ahead to cold winter months, many New England residents are gearing up to face a long winter with utility costs like nothing they’ve had before.

A 2019 Pew Research study showed more than four-out-of-ten homeowners (46 percent) were considering the installation of residential solar panels. This reflects a significant increase from 2016, when roughly 40 percent of homeowners nationally said they were considering switching to solar. These numbers reflect a substantial change in Americans’ attitude towards renewable energy and solar in particular.

Renewal of the investment tax credit

In August of 2022, Congress passed the historic Inflation Reduction Act (IRA) into law. As a part of the bill, and to reduce our national carbon emissions and drive jobs in the renewable energy sector, the IRA extended and raised the solar Investment Tax Credit (ITC). The ITC has been increased to  30 percent for private, residential installations from 2022-2032, with the first step-down beginning in 2033 when it drops to 26 percent. Previously the ITC was 26 percent for 2022 and scheduled to step down to 22 percent in 2023 and go away entirely for private installations in 2024. The extension of this popular tax incentive program will likely become an enormous selling point for many of those considering the move to clean, renewable solar energy.

The way things are trending, it looks like solar is not only here to stay but will likely significantly impact many of our lives in the near future.

To learn more about the fantastic benefits of solar and how you can invest in environmentally friendly, clean, renewable energy, contact an All Energy Solar representative. 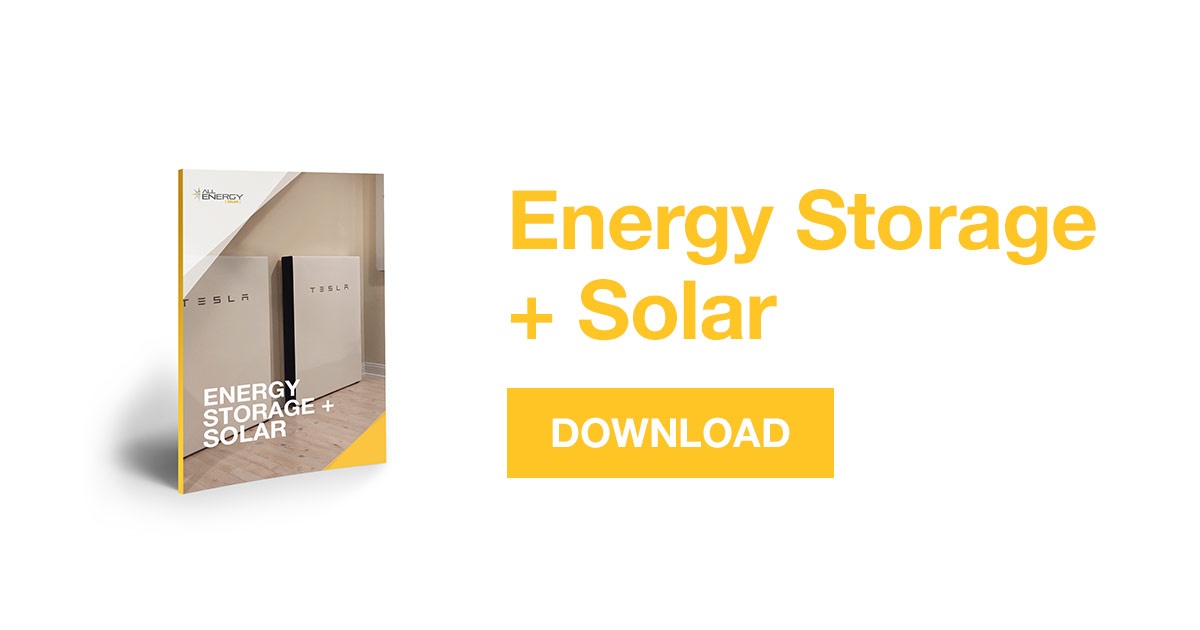