Why Energy Prices Are Soaring Inconsistently Across New Hampshire

If you live in New Hampshire and haven’t already seen a significant increase in your electricity rates, you likely will in the coming months. All four of the state’s utility companies have either requested, received, and/or announced a dramatic rate increase from the state’s Public Utilities Commission.

Electric company Unitil has recently requested approval of a 160% rate increase from the Public Utilities Commission that would take their current rates from 10 cents a kilowatt-hour (kWh) to 26 cents per kWh. The state’s other three utilities have already announced their rate increases which will significantly impact consumer electricity bills in the coming months. Eversource requested to double their kilowatt-hour price to now 22.6 cents, Liberty requested to increase theirs to 22.2 cents, and New Hampshire Electric requested to increase theirs to 17 cents.

The problem with fossil fuels

In the early 2000s, when U.S. produced natural gas was booming, many parts of New England, including New Hampshire, switched from oil and coal to highly available and low-priced natural gas. However, to address the glut, U.S. natural gas producers began turning natural gas into liquified natural gas (LNG) and exporting it overseas. The natural gas industry’s shift to exporting LNG resulted in higher prices for U.S. consumers, but what followed could only be described as a perfect storm.

In 2020 the global pandemic disrupted the upward trend in natural gas prices, and oil and gas operations reduced production to respond to shrinking demand. Unfortunately, as the global economy began to rebound in 2021, fossil fuel production was very slow to recover both in the U.S. and abroad, and higher prices returned quickly.

In February of 2022, Russia, the second-largest producer and the world’s largest exporter of natural gas, invaded Ukraine. Russian aggression not only put that region of the world in unrest but resulted in large-scale disruption in natural gas production and supplies.

Unfortunately, getting access to natural gas isn’t easy for New Hampshire and the entire Northeast region of the United States. The area doesn’t possess a wealth of fossil fuels to produce the fuel source and sits at the end of the natural gas pipeline, meaning it’s not easy to bring in additional gas when demand calls for it.

Historically New Hampshire and other states have imported LNG to the region from other parts of the U.S., but the conflict in Ukraine has resulted in skyrocketing prices as U.S. suppliers have sought to help gas-starved European countries by exporting large supplies of LNG overseas.

But why are prices so inconsistent within New Hampshire?

When New Hampshire utilities need to acquire power for their customers, they hold competitive auctions to determine the best/lowest cost supplier and pass that cost through to the consumer. Since utilities do not profit from the electricity they provide, they need to make money on other things such as services. However, the costs of services can vary depending on the ease of accessibility of delivery and even the number of customers they serve.

New Hampshire residents that have invested in private rooftop solar or participate in community solar project may not only be avoiding the rollercoaster of pricing in the state but benefiting from it. With solar photovoltaic energy, property owners can secure energy at a fixed rate avoiding the market volatility that the rest of the state’s consumers are experiencing. Plus, solar PV systems owners who produce excess energy can sell the energy they produce back to the grid through a system known as net metering.

To learn more about how you can combat the rising utility costs by investing in environmentally friendly, clean, renewable solar energy, contact an All Energy Solar representative. 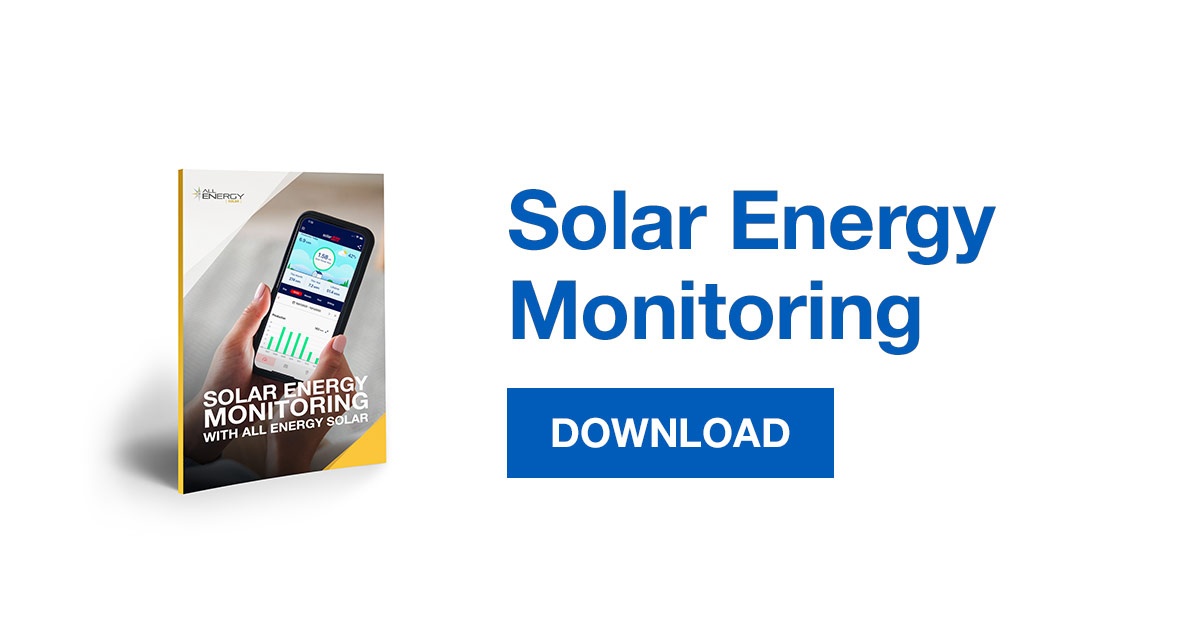