Why Going Completely “Off-Grid” May Not Be a Reality

Advances in modern technology have spurred the rapid adoption of renewable energy sources, skyrocketing popularity in solar panel installations to new levels within a few decades. Solar panels have become more efficient and significantly more cost-effective, making the switch to solar easier than ever.

Options for energy storage have also covered some ground within that same amount of time. As more installers begin to offer energy storage installations, the question of energy independence and how it relates to the energy grid has entered the conversation.

What Does Going “Off-Grid” Mean?

Let’s clear up a few misconceptions before moving on. The energy grid is not the ultimate evil in energy production and distribution. Utilizing power existing on the grid has a multitude of benefits, namely its reliability and ease of access to a vast majority of consumers. However, what is concerning for some people is an extreme dependence on the energy grid, especially in times when circumstances become dire or even life-threatening.

Going “off-grid” means there is no connection or dependence on the servicing utility company. All of the energy used to power your house is created, distributed, and maintained through an alternative independent energy source.

Can I Go “Off-Grid” With Solar?

Installing solar panel does not mean you have automatically been removed from the grid, even with the addition of an energy storage solution. The typical solar PV system doesn’t generate enough electricity to power most homes and relies on the grid during times of low energy production to supplement demand.

Most municipalities require that homes and businesses be connected to the grid. Special exclusions to this rule do exist, particularly for homes or cabins where standard energy distribution methods are out of reach or are extremely cost prohibitive.

Although going completely off the grid may not be entirely tangible, solar panels are still an incredible investment. Paired with an energy storage system, your solar panels work in tandem to ensure a consistent source of energy, specifically in instances where the grid cannot.

To learn more about the role you play in the power grid or to make the switch to solar talk to your local solar provider. 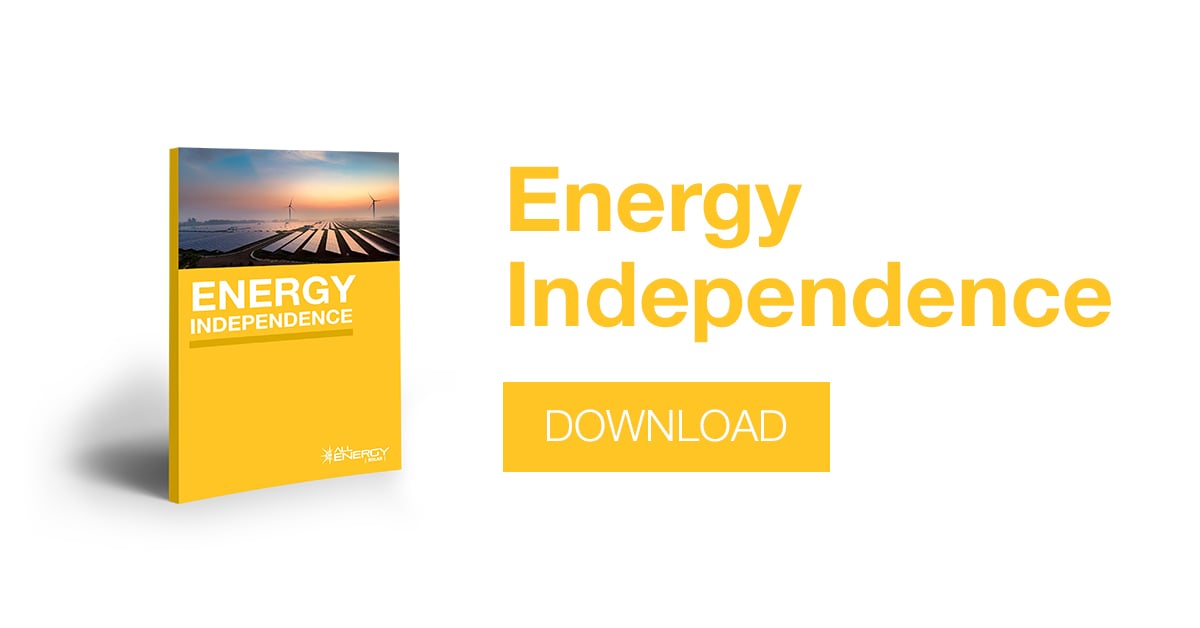