The tax credits that you can take advantage of when you install a solar system are basically a legacy of the “energy crisis” of the 1970s. In the wake of the Arab oil embargo of 1973, Congress passed five bills the next year in support of solar energy research and development, followed by the 1977 act that established the Department of Energy (DOE). 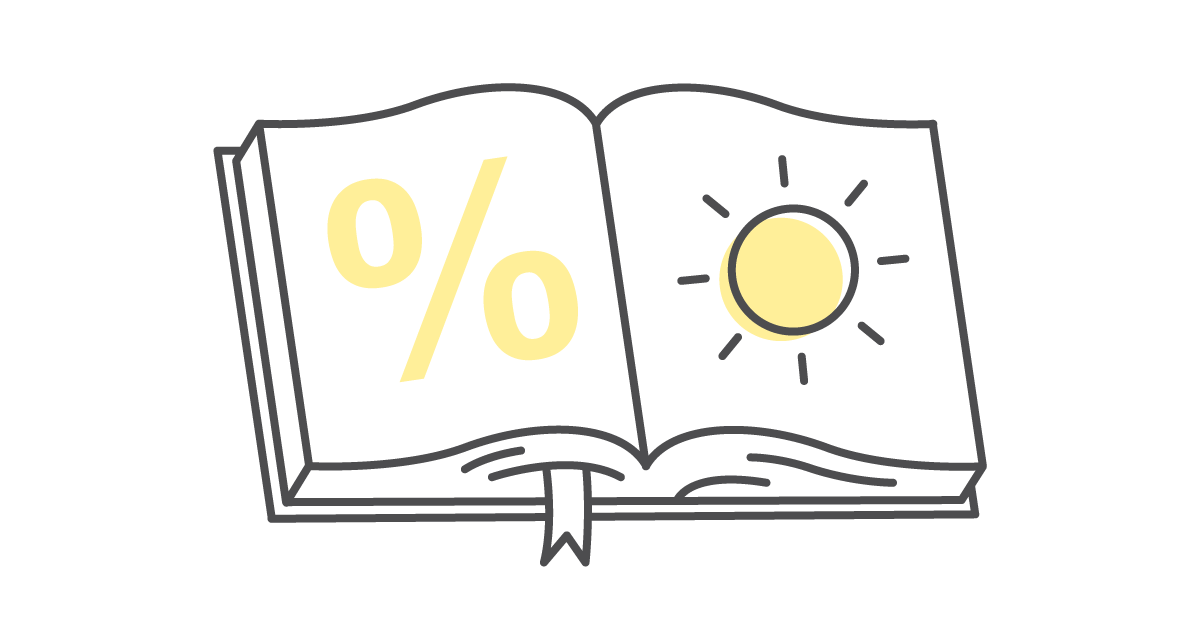 Then, in 1978, came the Energy Tax Act, which set up investment tax credits (ITCs) for both commercial and residential solar. The residential ITC was established at 30 percent of the first $2,000 spent on qualifying solar expenditures, and 20 percent of the next $8,000, with a maximum of $2,500.

Ups and Downs of the ITC

In the next four decades, the tax incentives for solar went on a roller coaster ride as the energy picture, and the overall American economy, fluctuated.

Both commercial and residential credits were extended through the mid-1980s. But when the residential ITC expired in 1985, it wasn’t renewed for twenty years.

On the other hand, the commercial ITC was set at a simple 10 percent by the Tax Reform Act of 1986, extended for four years, and then made permanent in 1992.

A decline in domestic oil production and increased imports of oil in the new century led to the passage of the Energy Policy Act of 2005, which raised the commercial ITC to 30 percent and brought back the residential tax credit, for just two years. In 2006, though, Congress extended the residential credit through 2009.

Bailout, Stimulus, and Beyond

And then came the runup to, and the reality of, the Great Recession. The Emergency Economic Stabilization Act of 2008, nicknamed “the bailout,” extended the credits through 2016 and eliminated the $2,000 cap for residential solar credits. The federal stimulus package that followed allowed companies to take a cash grant worth 30 percent of the cost of their solar system instead of the ITC.

The 30 percent credit, for both commercial and residential solar installations, lasted through 2019. But it’s headed for the chopping block. For 2020, the credit is set at 26 percent of the cost of installation; in 2021 it will be 22 percent. In 2022, it will go to zero for residential and 10 percent for commercial.


Download our eBook, Solar Tax Incentives Explained, to learn more about the financial assistance offered and why it's important to act as quickly as possible!