The Latest Innovations in Solar Technology

As solar panels have become one of the most accessible and proven forms of clean, renewable energy, the industry is growing at a record pace. While solar photovoltaic systems have become incredibly efficient and affordable, a new wave of new and improved technologies is also being developed almost daily. Here’s a quick look at some that we find most interesting. 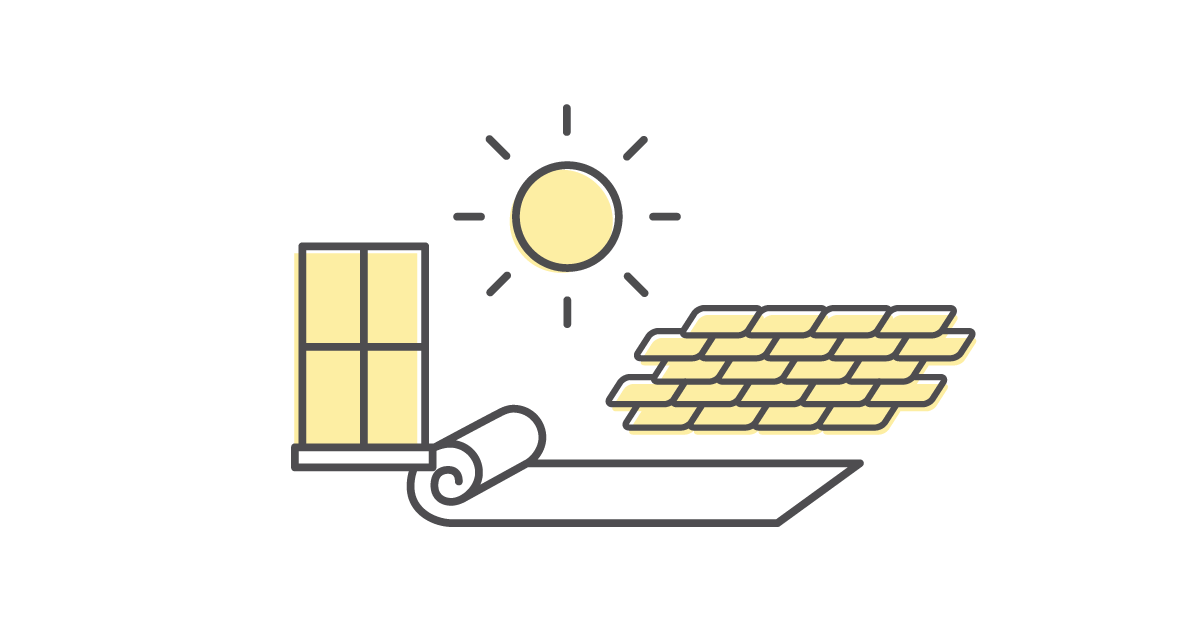 There are currently several companies exploring solar window concepts, but only Physee has operating technology in place. The Physee PowerWindow uses small solar panels installed along the edge of the glass to produce electricity. However, the system currently does not produce enough electricity to make the solar windows a viable option for commercial or residential use.

Solar fabric isn’t just a science fiction concept anymore. New advancements now allow thin-film cells and organic polymer-based cells to be produced quickly and cheaply, making solar fabrics a viable option for various applications. These applications may include clothing to help provide heat to those wearing outdoor gear, charge a mobile device in your pocket, power lighting, or provide heat inside tents and under canopies.

Solar panels have become significantly more efficient than those of just ten years ago. In 2010, a standard 72-cell multi-silicon module produced around 290 watts. Today, consumers can expect at least 345 watts from a similar-sized panel. Possibly even more surprising than the rapid performance improvement is the significant price drop—in some cases, panels cost just 1/10 of those from ten years ago.