By 2022, the federal investment tax credit (ITC) for installing a home solar system, a real help in paying for residential solar, is coming to an end.

But if you’re creating a commercial solar setup, there’s a way to “lock in” 2020’s 26 percent credit, even if your system won’t be switched on until 2021—or keep 2021’s 22 percent ITC on a system scheduled to become operational in 2022, when the ITC program “sunsets.”

It’s called Safe Harbor, and it’s an agreement with the IRS in which you show that you’ve “begun construction” on the system during the tax year previous to the year in which you will switch the system on. 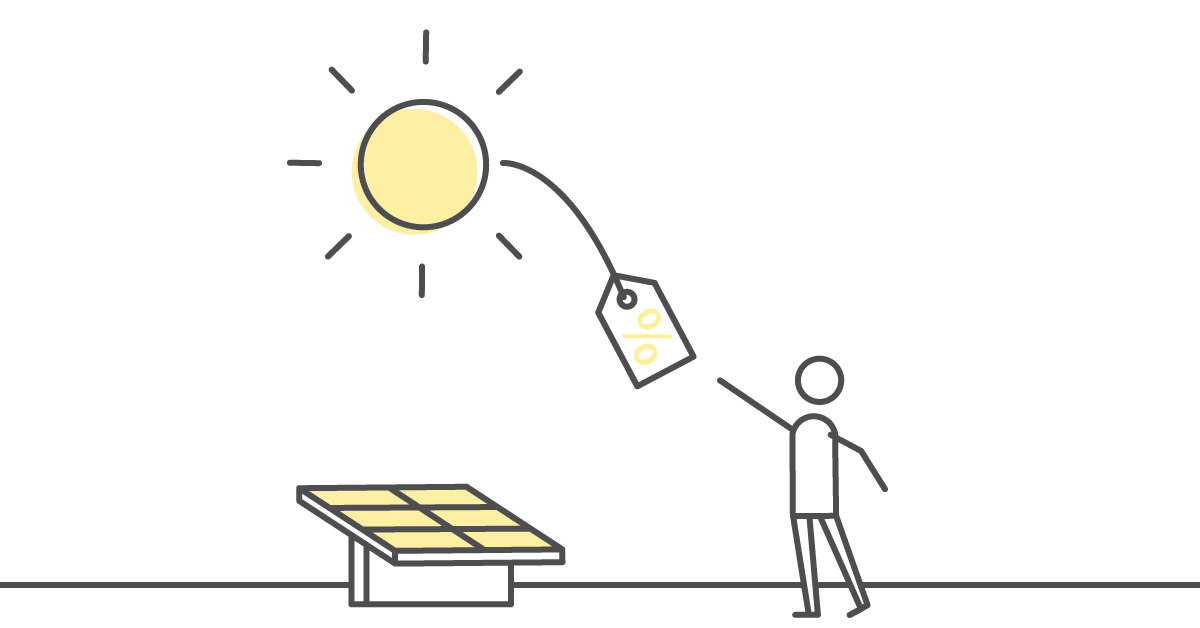 There are two ways to claim safe harbor:

IRS regulations state that “both methods require that a taxpayer make continuous progress towards completion once construction has begun.”

You’ll want to consult with your solar provider and your tax professional before making any decision about the solar ITC, especially whether or not it’s possible and in your best interests to claim safe harbor.

Download our eBook, Solar Tax Incentives Explained, to learn more about the financial assistance offered and why it's important to act as quickly as possible! 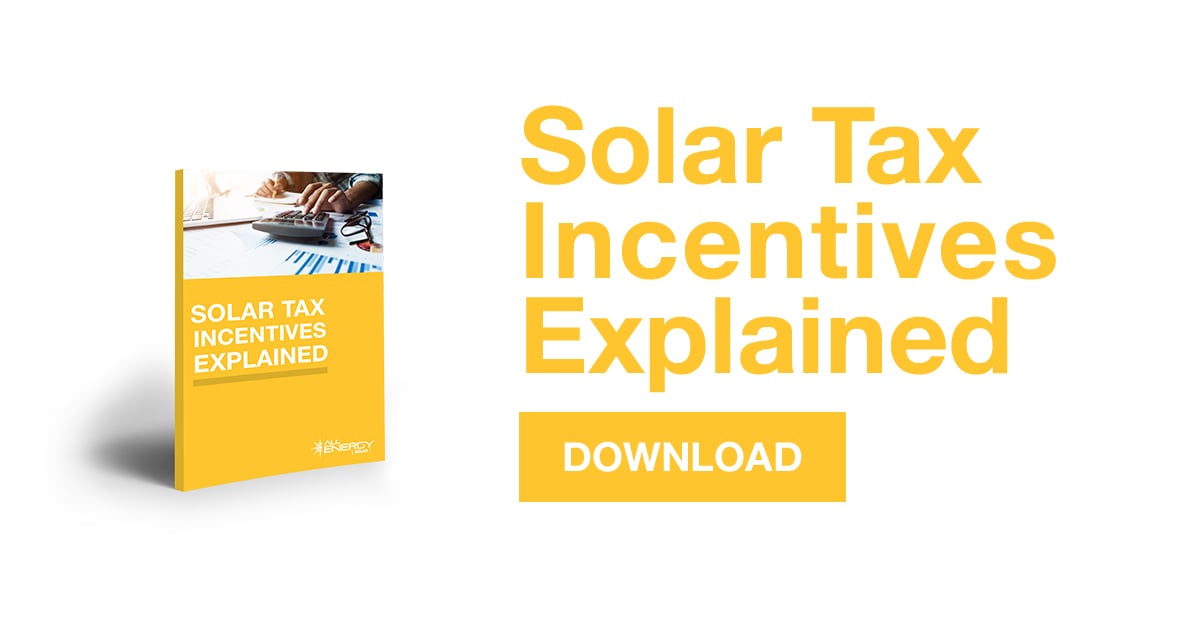