Off-Grid? Grid-Tied? How to Decide

While many potential solar-energy users have dreams of being “off the grid,” the fact is that the majority of solar setups are actually partnerships between the sun and your electrical utility. 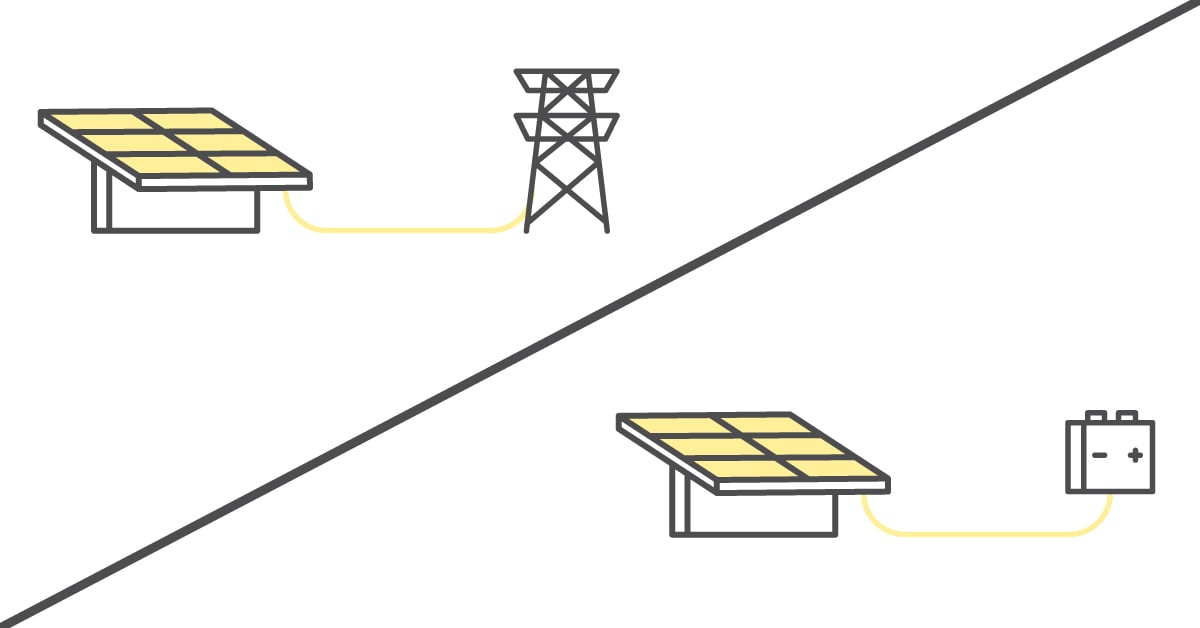 In other words, Grid-Tied Systems are the most common type of solar setup. As their name indicates, they’re connected to the electrical grid, so you’re using electricity from the grid as well as solar power. These systems don’t need to produce 100% of the electricity for your home or business.

When you have no demand for electricity, the panels send the solar-generated juice back out into the grid for use elsewhere. When you are using energy, but the solar panels aren't producing enough of it for your needs—on a cloudy day or at night, for example—electricity from the grid supplements or replaces solar power from your panels. You’ll still receive a bill from your utility—but the amount you pay will decrease over time.

A grid-tied system requires a net-metering agreement with your utility, which gives you credit for the excess energy you produce, usually as a specific number of kilowatt hours on your bill. Most, but not all, utilities allow it, and the utilities that do have different policies and terms. Thirty-eight US states, and the District of Columbia, have mandatory net-metering rules; in the other states, there may be rules established by other governing bodies, and/or voluntary net-metering policies set up by utilities.

Because you’re tied to the grid, if there’s a power outage, you won’t be able to “go it alone” on your solar. This is basically a safety measure that allows utility employees to search out and fix the outage without worrying about a solar system still feeding hazardous electricity into power lines.

Off-Grid Systems are independent of the electrical grid; your solar panels have to be able to produce enough electricity to cover 100 percent of the energy needs of your home, business or other electricity-using structure or device. These systems, which may supply power to RVs, boats, pumps, gates, and traffic signs as well as buildings, are most common in places without utility service.

Off-grid systems need a battery to store energy produced during the day for use at night, or a backup power source like a generator, or both. These issues make off-grid systems generally less flexible and more complex than grid-tied systems. In addition, careful metering is required to keep your usage of electricity below the maximum power output of the system.

Consider Going Solar
If you’d like to know more about solar power for your home, contact your local solar installer for a free quote and to learn more about which type of solar installation is right for you.


Download our eBook, Solar Shopping Tips, to learn more about the right—and the wrong—practices when it comes to finding the best solar installer for your home. 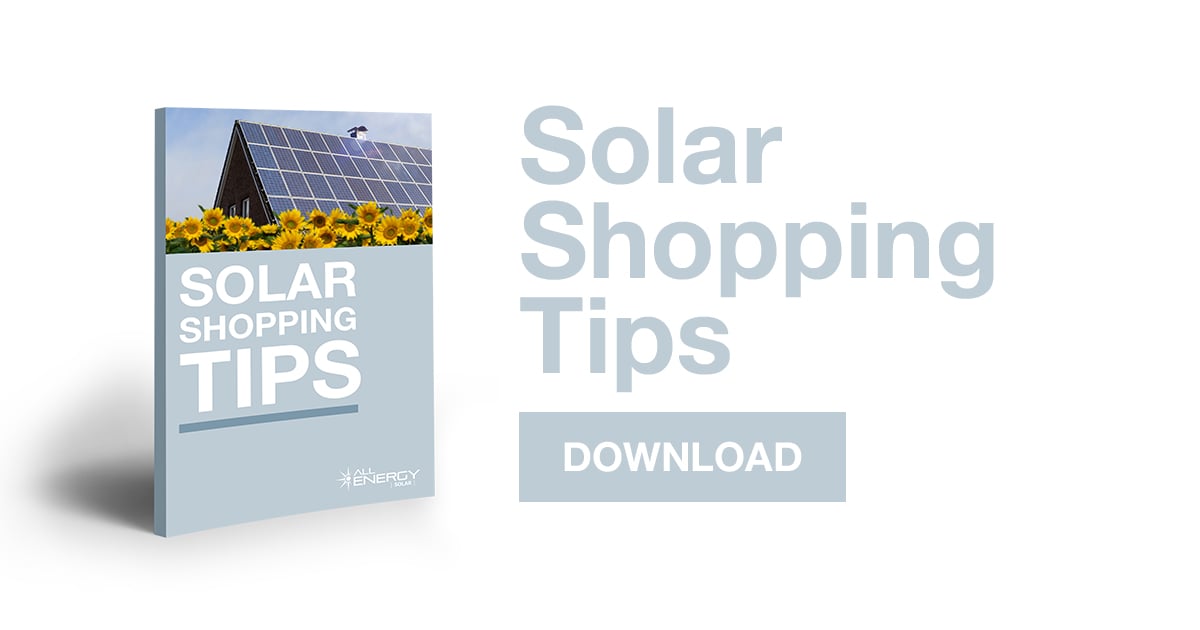