The Future of Incentives for Solar

Renewable energy was put front-and-center during the 2020 election as both energy and infrastructure became hot topics both on a national and state level. So what does the future hold for solar energy incentives? 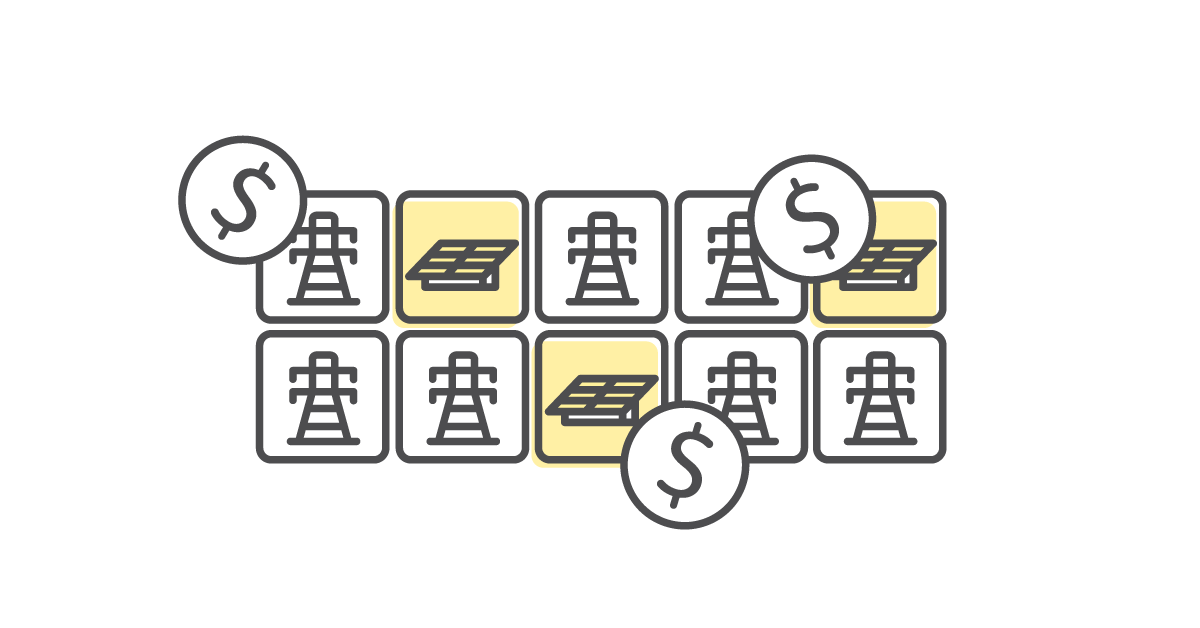 The Investment Tax Credit (ITC) is currently at 26 percent for qualifying solar installations. Although it is unlikely that the incentive will increase in the coming years, a further extension of this program will likely happen. According to the U.S. Energy Information Administration (EIA), renewable energy incentives and falling technology costs have made energy from solar highly competitive sources with natural gas for electricity production. This trend signals that the federal government will likely leverage further use of federal tax incentives as a part of the new administration’s goal of stimulating the economy and meeting new environmental goals.

Although there was a great deal of finger pointing and misinformation that happened during the February 2021 cold-front that appeared to expose the failings of Texas’ independent power grid, the benefit is that it will likely spur conversations at the state and federal levels about how to strengthen our national infrastructure. Because solar provides a unique ability to quickly and efficiently scale power supply, we will likely see added carve-outs for solar in future incentive packages.

Although the Trump administration didn’t express many favorable views of renewable energy, in May 2020, they gave final approval for a billion-dollar investment in the Gemini Solar Farm project in Nevada. The “Obama-era” project will offer roughly 690 megawatts of power-generating capacity and is likely to be further supported by additional programs from the Biden administration in the coming years.


To learn more about tax incentives for solar renewable energy, download our eBook Forward with Solar or ask to talk to one of our certified solar installation representatives to see what potential programs you might qualify for.


Download our eBook, Forward With Solar, to get a snapshot of what the future of solar and renewable energy is shaping up to be. 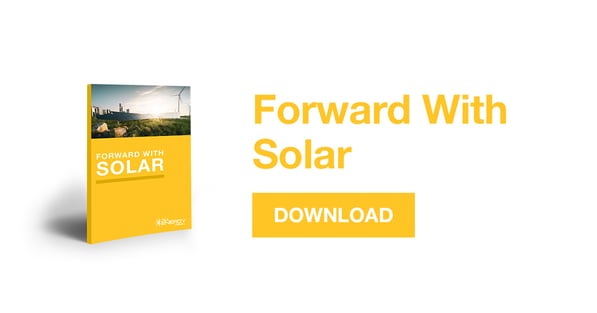