What Electric Companies Don’t Want You to Know About Solar

Although most electric companies appear to be adopting solar and other renewable energy sources as a part of their overall energy portfolio, there may be a few things they don’t want you (the consumer) to know. 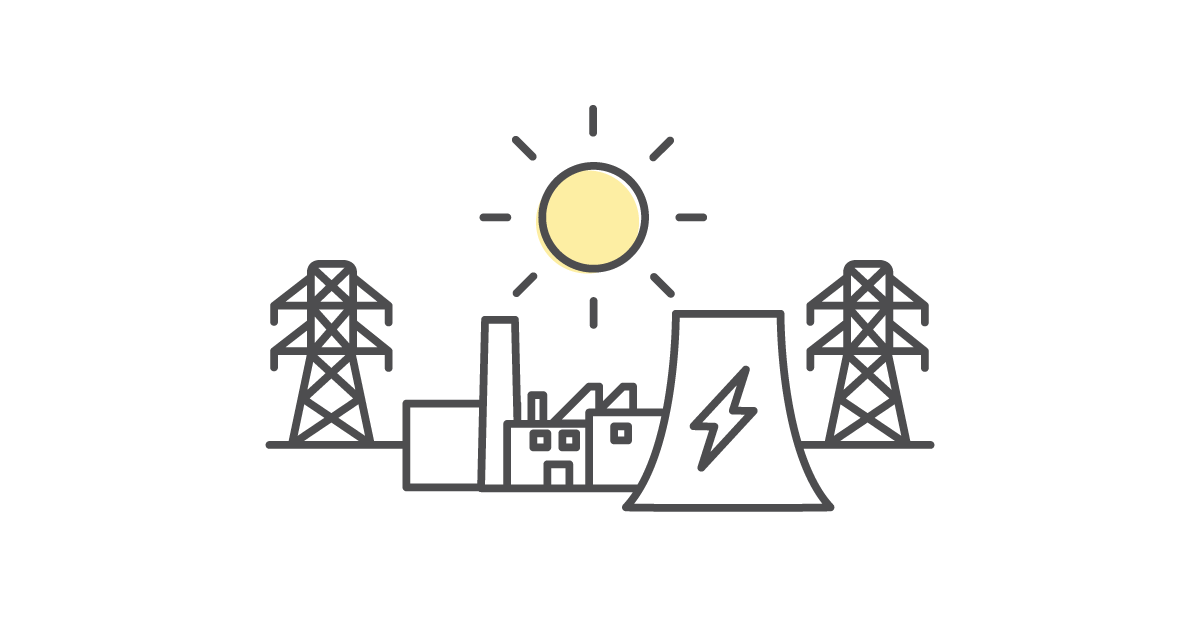 Traditionally, utility/electric companies have built large power generation systems, such as coal-fired power plants, and largely monopolized their local energy market. However, solar has allowed homeowners and businesses to control the energy costs by installing solar panels on their properties, becoming their own power generators. This shift in control is not one that most utility companies see as favorable. Many have sought ways to combat this trend by marketing to consumers other means of purchasing renewable energy directly from the utility. In the worst cases, some electric companies have actively sought to mislead consumers on the benefits of solar.

Regulation is driving the shift

Although many utilities offer solar incentive programs, this is often a result of states implementing renewable portfolio standards (RPS) that require utilities to have a specific percent of their production come from renewable sources, such as wind or solar. Frequently, these programs include added requirements (called “carve-outs”) that require a particular percent of the renewable energy to come from a specific source, such as solar. Without these requirements, most utilities would not offer incentives or promote privately owned solar systems.

The majority of states in the U.S. have net metering policies in place. With net metering, utility companies must credit the owners of privately owned solar systems for every kilowatt-hour (kWh) their systems produce. To learn more about net metering or to see your state's policy, you can look here.

Solar is a good investment

Solar panel systems function as investments that offer an immediate and lasting rate of return, with the average payback on a system being well under ten years. Additionally, the costs of power provided by most utilities are trending up, and solar can help you avoid paying increased utility rates by eliminating or significantly reducing your energy consumption from the grid.

Many utility companies support or receive support from lobbying groups that work to undermine renewable energy policies. The Edison Electric Institute (EEI) is a trade association for investor-owned electric utilities. EEI has actively lobbied to defeat clean energy policies that favor consumers' rights to produce their own clean, renewable energy in recent years.

Contact an All Energy Solar representative to learn more about how you can free yourself from the utility companies and move to readily available, renewable solar energy.

Categories: Energy Independence
Posted on May 17, 2021